Crime Stoppers of Metro Alabama works closely with the media and law enforcement public information officials to provide you with the latest updates on case development and public announcements.

The Birmingham Police Department is conducting a Double Homicide Investigation in the 2000 block of 48th Place .

Our first podcast series addresses our most commonly asked questions. You can gain a better understanding about how the tip submission process works all the way through receiving a cash reward.

Soon we will start another series from unsolved crimes to some of Crime Stoppers’ most memorable cases, tune in with Crime Stoppers staff members as they go in depth with stories and reflections from our 39-year history. 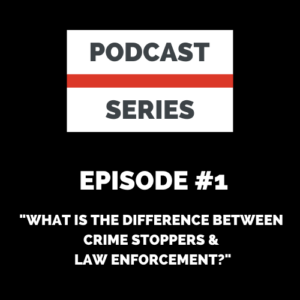 Podcast #1- What Is The Difference Between Crime Stoppers of Metro Alabama & Law Enforcement?

In this podcast we will talk about the difference between Crime Stoppers and law enforcement. 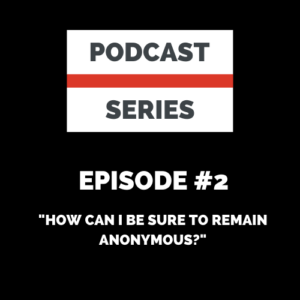 Podcast #2 – How Can I Be Sure To Remain Anonymous?

This podcast will focus on the all important question about remaining anonymous when submitting a tip to Crime Stoppers of Metro Alabama. 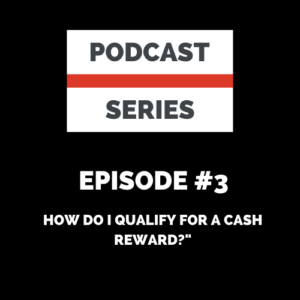 Podcast #3 – How Do I Qualify For a Cash Reward?

Find out in this podcast how you qualify for a cash reward. 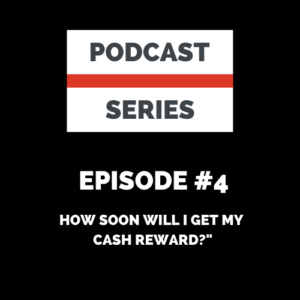 Podcast #4 – How Soon Will I Get My Cash Reward? 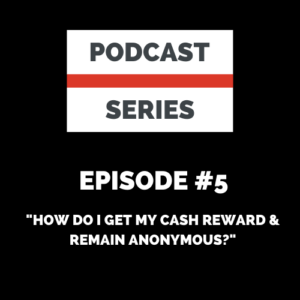 Podcast #5 – How Do I Get My Cash Reward and Remain Anonymous?